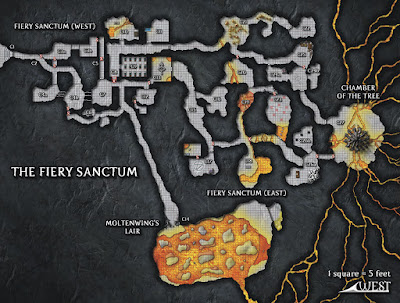 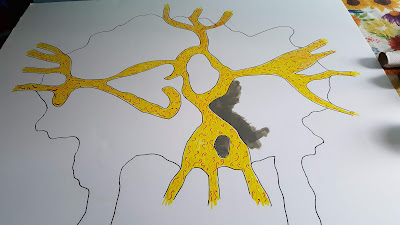 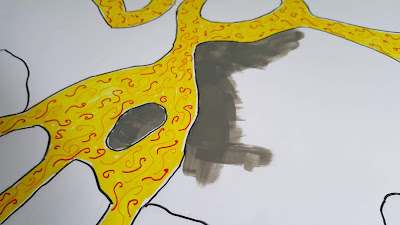 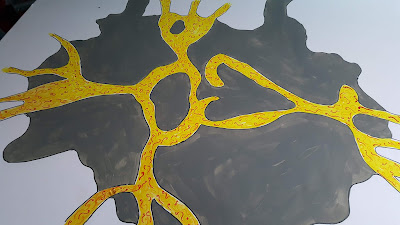 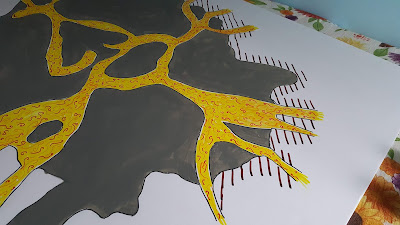 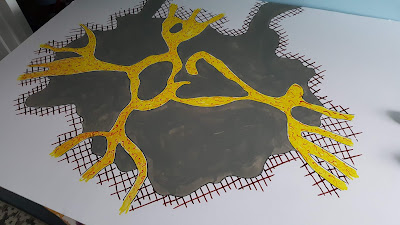 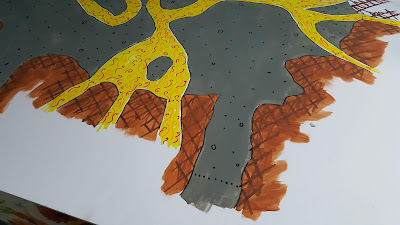 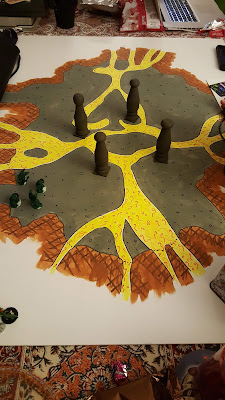 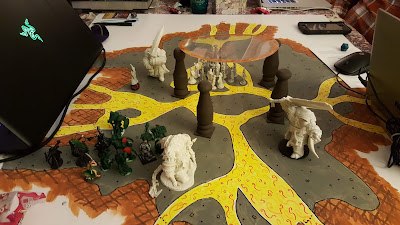 Let's Talk About "The Longest Day in Chang'an" 《长安十二时辰》

Okay, so I finally finished watching "The Longest Day in Chang'an" 《长安十二时辰》on Netflix.  This is a massive new period drama from China, with 48 episodes for your extended viewing enjoyment. The basic plot is the Department of City Security in the capital of the Tang Dynasty, Chang'an, is aware of a plot to carry out some sort of massive terror attack during the Lantern Festival. They recruit Zhang Xiaoying, former soldier and security operative, from death row to lead the investigation--but they only have 24 hours to break the case.

The show apparently borrowed the format of the television show "24", but these episodes each cover 15 to 30 minutes. But before we go any further, watch these music videos of the two main songs with scenes from the show. They're basically trailers for the show and will give you a great sampler of what the show looks like--also great music.


First off I have to say the production is movie quality rather than the typical cheap-looking TV show quality.  The locations and the costumes are visually stunning.  Huge effort (and expense) went into keeping everything as historical as possible. In some of  the daytime outdoor scenes the lighting is a bit off, but not badly. The main themes are intrigue, conspiracy, action, tragic back stories, and unrequited love.


I you want to delve a bit deeper into it, there also some cool "making of" videos about the series:

礼仪特辑《长安十二时辰》
(this one is about the various ways to bow or show respect in Tang China; 4:14)
https://www.youtube.com/watch?v=c8Yo21eEsDQ

服装特辑《长安十二时辰》
(this one is a detailed look at the clothing and armor of the Tang Chinese and foreigners: 4:32)
https://www.youtube.com/watch?v=3L_6wcm4gro

唐妆特辑：唐朝是色彩最浓郁的一个朝代《长安十二时辰》
(this one is about the makeup and hair styles)
https://www.youtube.com/watch?v=tO1JmFb4ABY 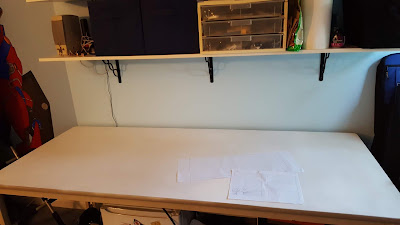 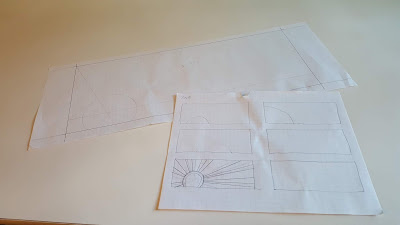 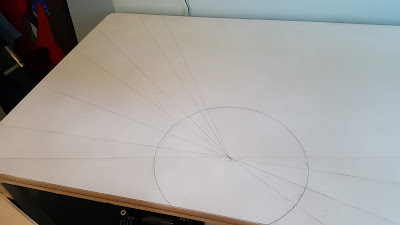 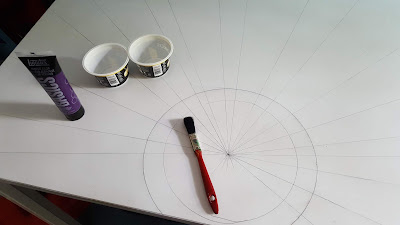 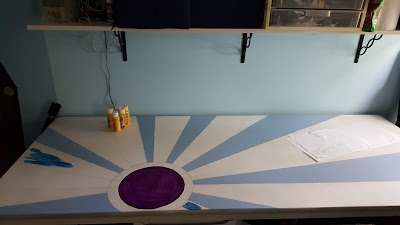 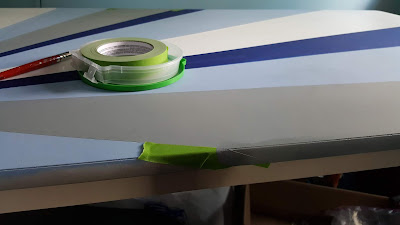 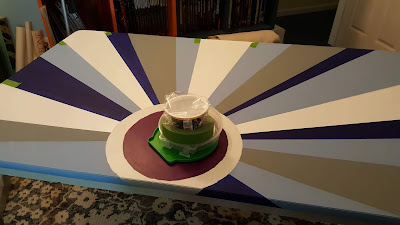 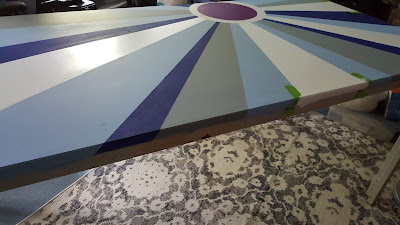 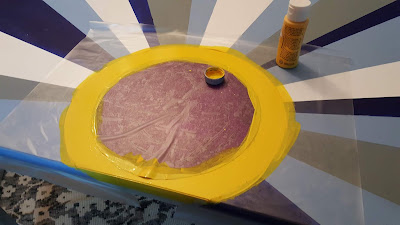 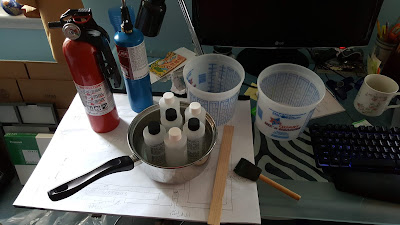 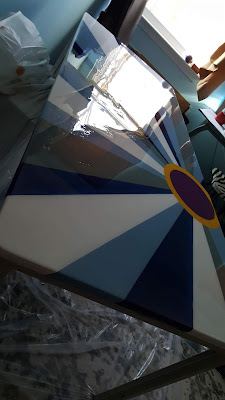 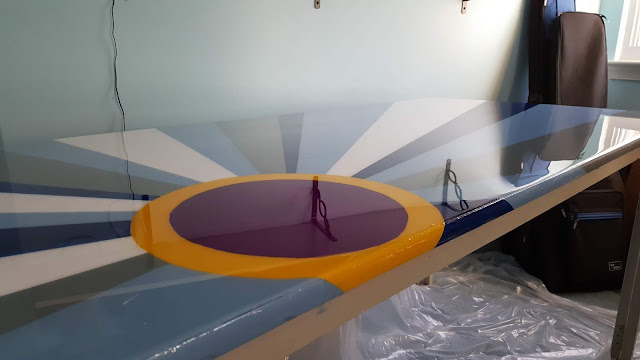 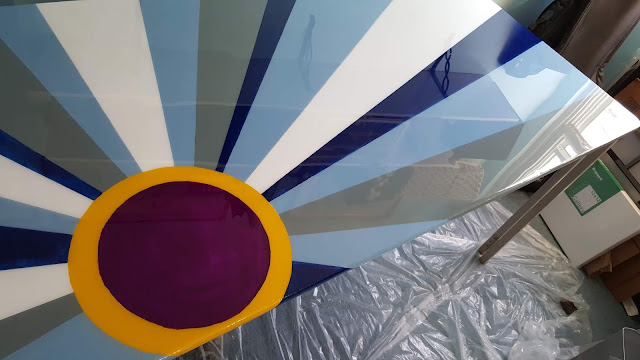 Posted by Pridday at 9:35 AM No comments:

Okay, so it's been a while now since my last post but just today I finished the main work on a spell template for role-play games.  I got the idea from some templates of this type which came up on Amazon while I was browsing. Most of them cost US$12 and up, plus shipping. They were all pretty simple and I remembered I had a bit of fairly stiff translucent plastic from an old report cover in my crafting box. Here is the project in photos: 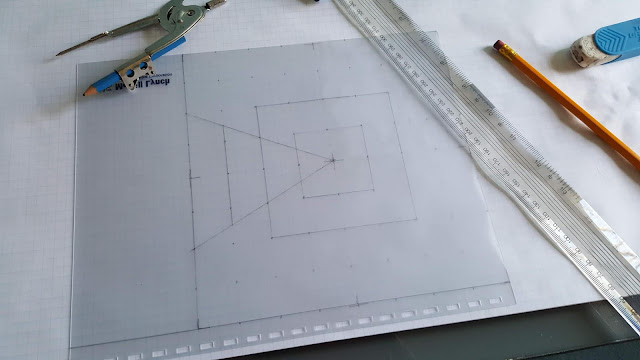 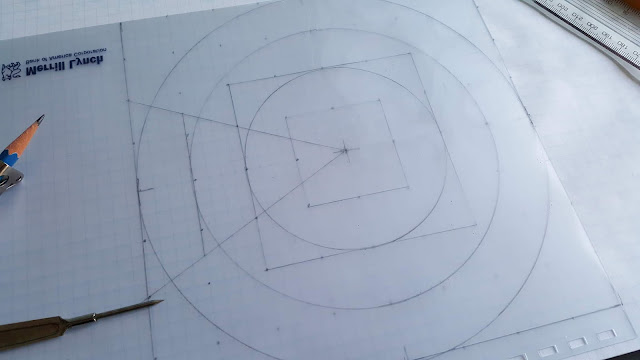 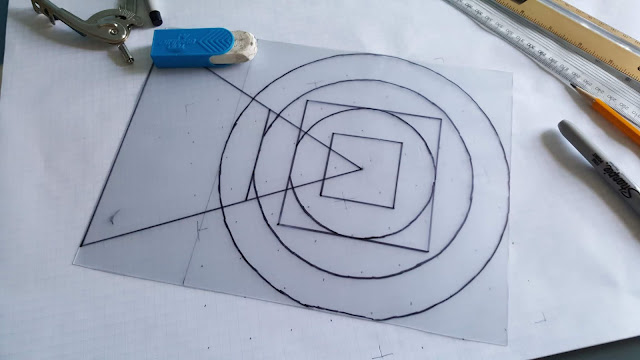 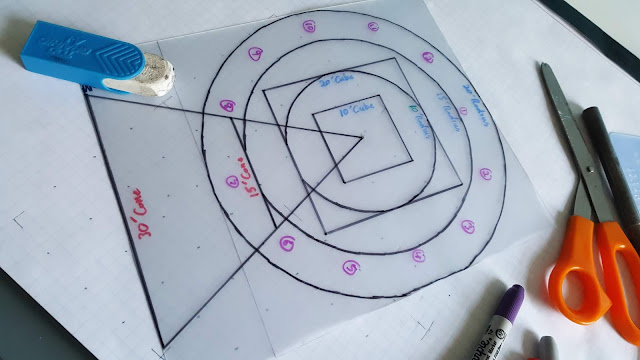 Okay, this time I'm basically just stealing this character race from the Final Fantasy series of games.  I know some people who love to play "furry" or furryish races, such as nekojin.  So here is a quick version of the viera for Neo School Hack.

The viera are humanoids with leporine features, including long ears and limbs. Their trademark long ears grant them exceptionally good hearing, although they are said to have excellent senses overall. Not only do the viera's ears allow them to hear over great distances, they also allow them to listen to the voice of the Green Word. They can put this ability to great use, either to communicate with the world around them, or to summon monsters from other worlds. Furthermore, the viera have approximately three times the lifespan of humes. All viera have white hair, but some dye theirs to other colors if they live among the humes.


For more on the viera, check out the Final Fantasy Wiki page on them.
Posted by Pridday at 4:34 PM 1 comment:

Okay, so for a while now I've been exploring different RPG rules sets for my next campaign. I've always been a fan of the Chinese Wuxia ("kung fu") genre, but assumed the only rules available were the old cheesy "Oriental Adventures" ones for D&D.  But then I discovered the Wuxia Community on Google+ and was introduced to a big new world of rules for this type of storytelling. With some internet searching and big help from the Google+ community I starting building a list of games for Wuxia or other "oriental" play.  This is my current list, in alphabetical order:
If you know of any others please comment!

No, seriously. Mongolian folk metal. It's an actual thing. I totally promise I'm not making things up this time.

So to start at the beginning: I recently read about a Mongolian folk metal band called The HU from an article in the South China Morning Post.  That was too intriguing to not check out...and it was totally awesome. Alas they only had two songs available on iTunes (both of which I basically immediately purchased).  Then I spotted a third song on YouTube yesterday, entitled "Shoog Shoog", and the video was totally awesome.  The music, imagery, and lyrics are just perfect for ancestors of the Great Khan.

But more than awesome music, it is perfect mood food for your more gonzo fantasy gaming "barbarian" peoples.
Posted by Pridday at 4:36 AM No comments: